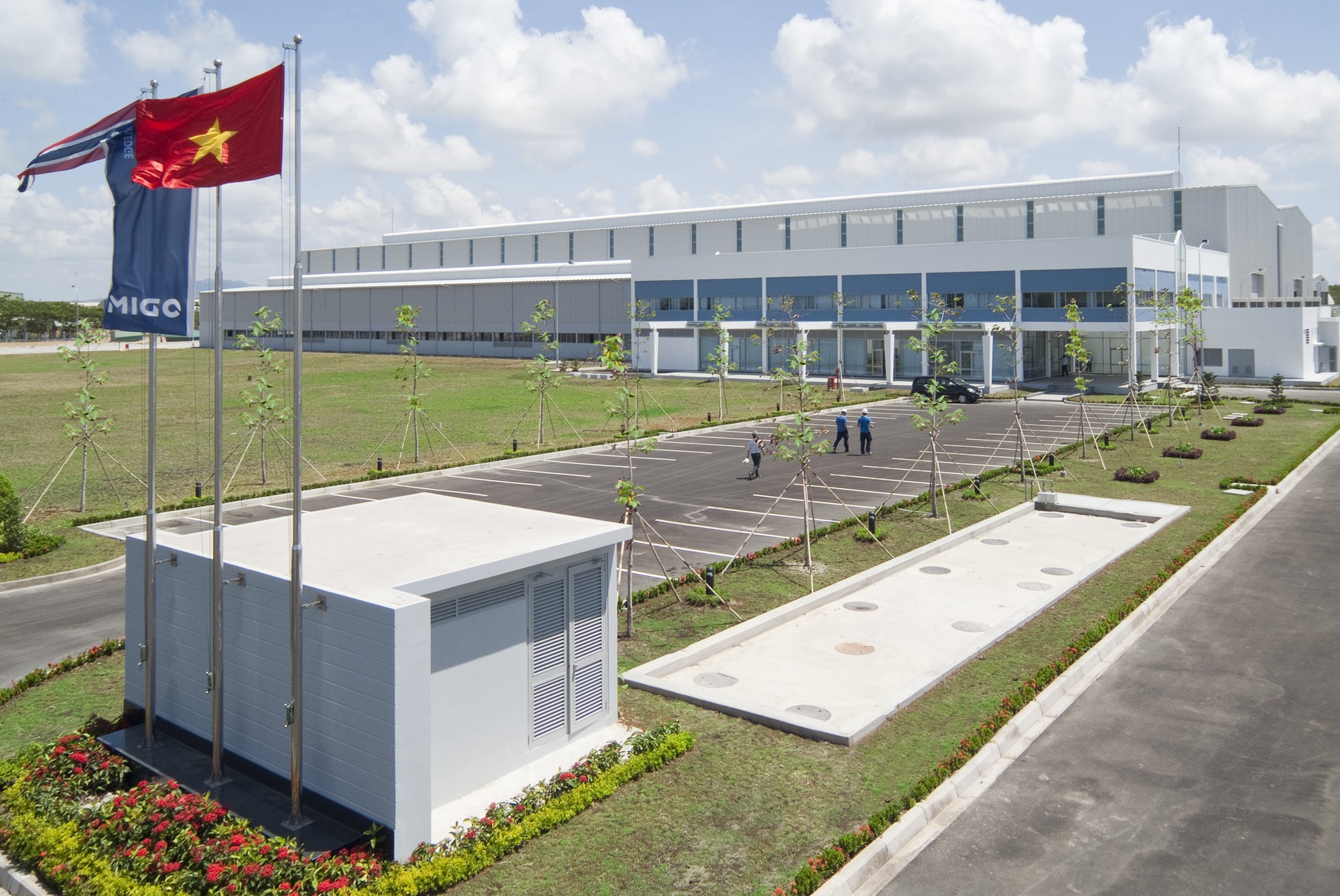 Location: The productionplant for Odim Vietnam Ltd. is built in Vung Tau industrial area. The factory complex consists of a productionbuilding surrounded by warehouses and service buildings as well as an administrationbuilding. The layout of the plant and the facades of the buildings meets the technological, esthetic and budgetary demands of Odim ASA. The architecture takes its inspiration from the Norwegian productionplant at Hjoerungavaag in western Norway.

The productiondepartment consists of a 150meter long main hall that contains the assemblyline and a 100meter long hall for welding facilities. The height of the spaces are approximate 17 meter, and they contain trackmounted cranes. Along two sides of the main halls, and directly connected to them, is the service area, with wardrobes and lockers for 400 employees with foreman-and project-offices, the fabricating department and cold and warm storage facilities.

The two-story administrationbuilding lies in front of the large productionplant facing the entry gate. The officebuilding is organized as a middle corridorplan, where workspaces, canteen and meetingrooms are oriented towards the outdoor green area and also towards the inner court between the office and the production facilities. The area is lit from a skylight between the two buildings.

The base of production buildings up to the height of 1,5 meters is made in concrete facing. The upper part of the facades is made of lightweight composite panels on a core of insulated bonded color-coated steel-sheets. A band of windows separating the base of the buildings from the lightweight steel elements lets daylight into the workspaces. 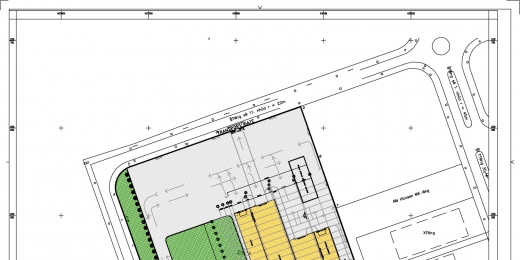 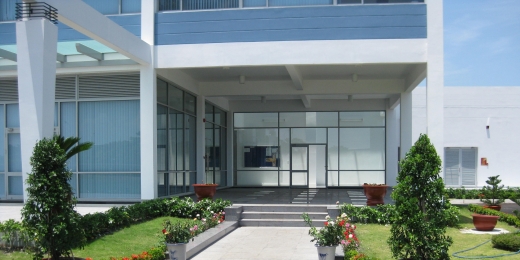 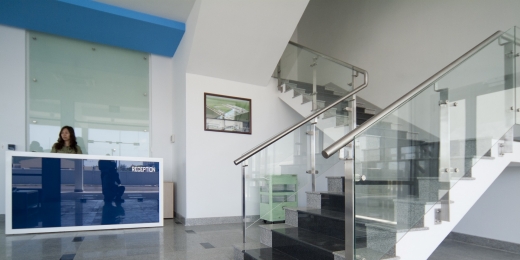 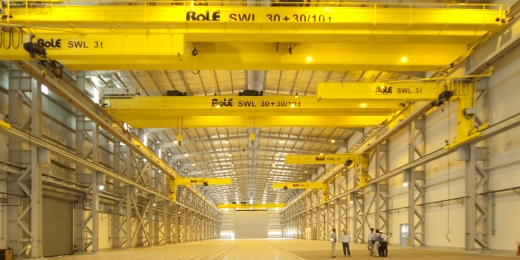 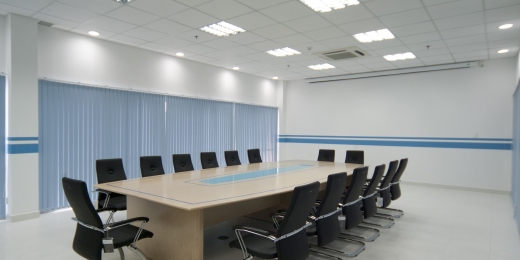 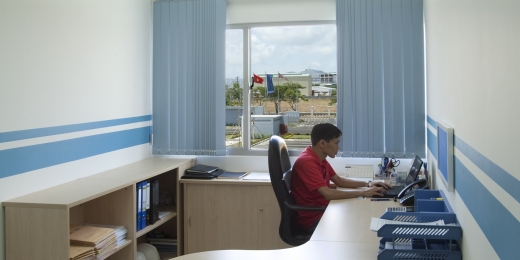